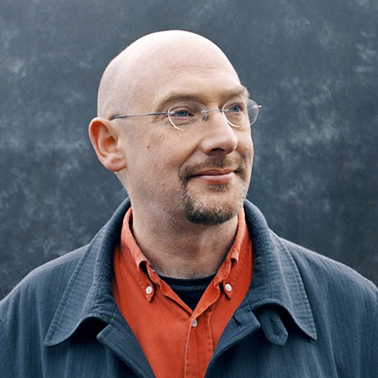 One of the most familiar and popular UK voices of science & technology, Quentin Cooper is a hugely experienced host, trainer and lecturer in communication and journalism who has worked in over 60 countries running a huge range of workshops, conferences, broadcasts and other events.  He’s been described by The Times as both “the world’s most enthusiastic man” and “an expert on everything from pop music to astrophysics”, and by the Daily Mail as someone whose “wit and enthusiasm can enliven the dullest of topics”.

A regular presenter of The Forum on BBC World Service he’s hosted many hundreds of radio and TV programmes including for over a decade fronting the UK’s most listened to science show, the live weekly Material World on BBC Radio 4 – hailed as “quite the best thing on radio” by Bill Bryson and “the most accessible, funny and conversational science programme on radio” by the Radio Times.  He’s also authored a long-running column for the BBC Future website linking science and fiction, was editor at the Radio Times for both technology and music, and for many years also managed to be film critic for Radio 5Live and Radio 2’s Michael Parkinson show.  Besides his BBC work he’s presented and contributed to science, technology, arts and entertainment programmes on Channel 4, the Discovery Channel, ITV and other channels, and written for a range of magazines and newspapers (including The Daily Telegraph, The Guardian, The Times, Mail & Express).

He also lectures on journalism and communication at Edinburgh and other universities including Rhine-Waal in Germany, and is both a master-class trainer and host of the UK and international finals of FameLab – rated as “the world’s leading science communication competition” by BBC World Service, and “the best time we’ve had in months” by Nobel prize-winning co-discoverer of DNA James Watson.   In France, much to his surprise, some of his training “tips” have now been made into a YouTube animation designed to nurture communication skills!

Quentin’s “major contribution to the public understanding of science and engineering” has been recognised in recent years with honorary doctorates from Edinburgh and Heriot-Watt universities, and by being made an Honorary Fellow of the Royal Society of Chemistry. 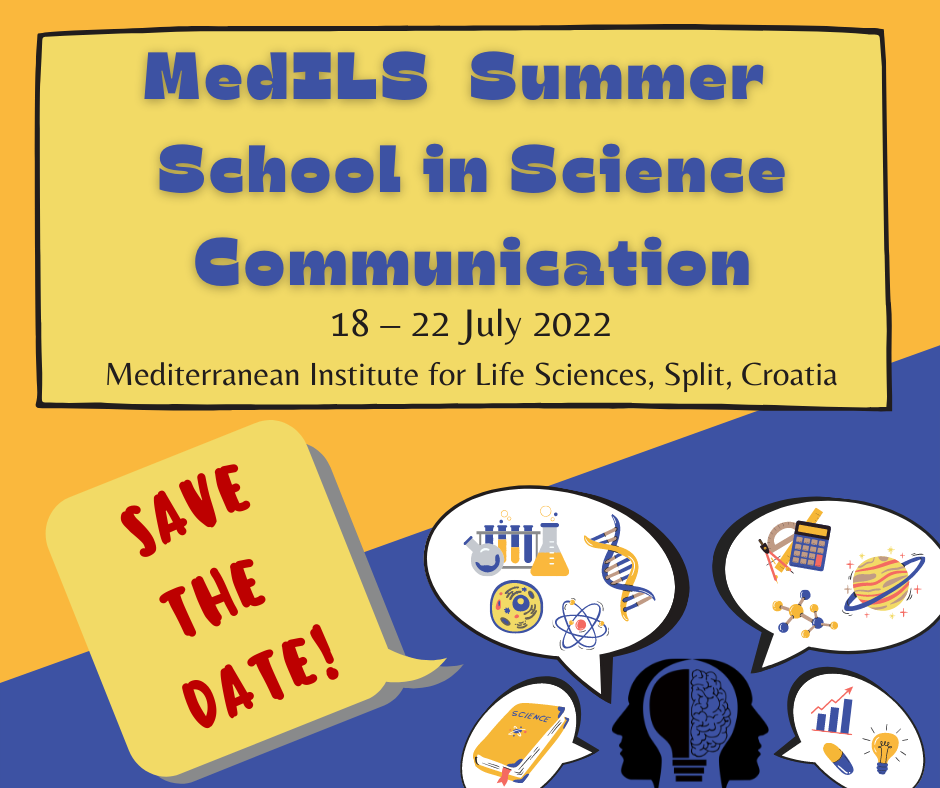